Alyssa began her rowing career as a freshman at Western Washington University (WWU). In her four years on the team, she attended two NCAA DII National Championships, where she won the Women’s Varsity 4+ event (2011), and took second in Women’s Varsity 8+ event (2012). In 2012, Alyssa graduated from WWU with a B.S. in Kinesiology. She went on to the University of Washington, where she earned her Master of Education in Intercollegiate Athletic Leadership (coaching) in 2017.

Alyssa started her coaching career at Sammamish Rowing Association (Redmond, Washington), where she coached juniors, masters, and learn-to-row classes. Shortly after, she was certified as a USRowing Level II coach.

Prior to her time at UCSB, Alyssa served as an assistant coach at the NCAA DI Fordham University (Bronx, NY), as well as the NCAA DIII Skidmore College (Saratoga Springs, NY) and Willamette University (Salem, OR).

Alyssa joined the UCSB Rowing program in 2019. As the women’s head coach, she aims to continue the legacy of competitive excellence, while fostering a passion for the sport, and remaining committed to the growth and development of the whole athlete.

JP learned to row in high school at St. Ignatius College Prep in San Francisco and continued his rowing career in college for the University of California, Berkeley. After college, he began coaching at SI as the freshman coach. In 2006, he accepted a graduate assistantship at Marietta College, where he earned a Master of Arts in Education and coached their novice crew. Upon graduating from the program in 2008, he worked as a sales agent for Vespoli USA for nearly a decade, covering the Midwest and West Coast regions. In 2017, he found his dream job (and current appointment) as the Head Coach of Men’s Rowing at the University of California, Santa Barbara, where he’s also pursuing a PhD in Education in Educational Leadership and Organizational Theory.

JP’s recent results/accomplishments include the following: 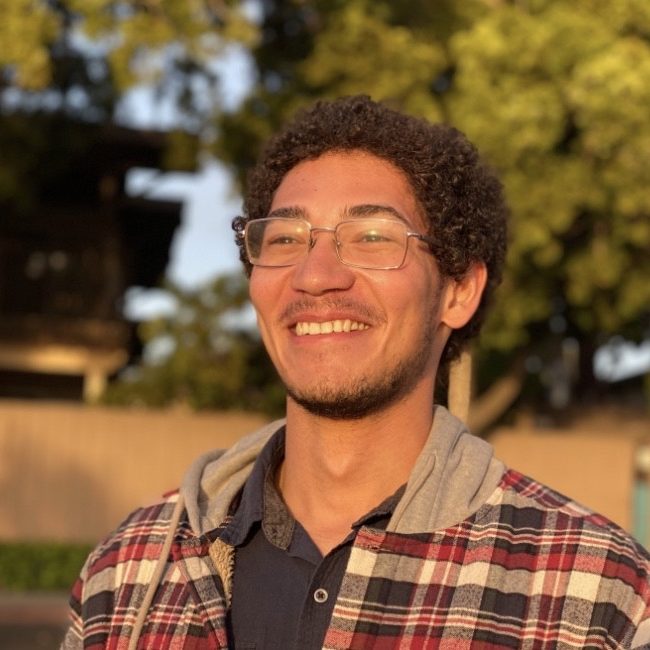 Michael learned how to row right here at UCSB as a transfer student from Los Angeles Pierce Community College in 2018. After some careful prodding from friends and family, Michael joined the Crew team here at UCSB and took to it like a fish to water. He graduated from UCSB in 2021 with a B.A. in Political Science.

Michael brings with him interdisciplinary coaching experience from over the past 5 years as both a swim instructor at Los Angeles Pierce Community College and as a rowing coach at the Channel Islands Rowing Club. Michael is thankful for the opportunity to give back to the program that he started in, and is looking forward to fostering a space on the team for new rowers to grow and thrive.